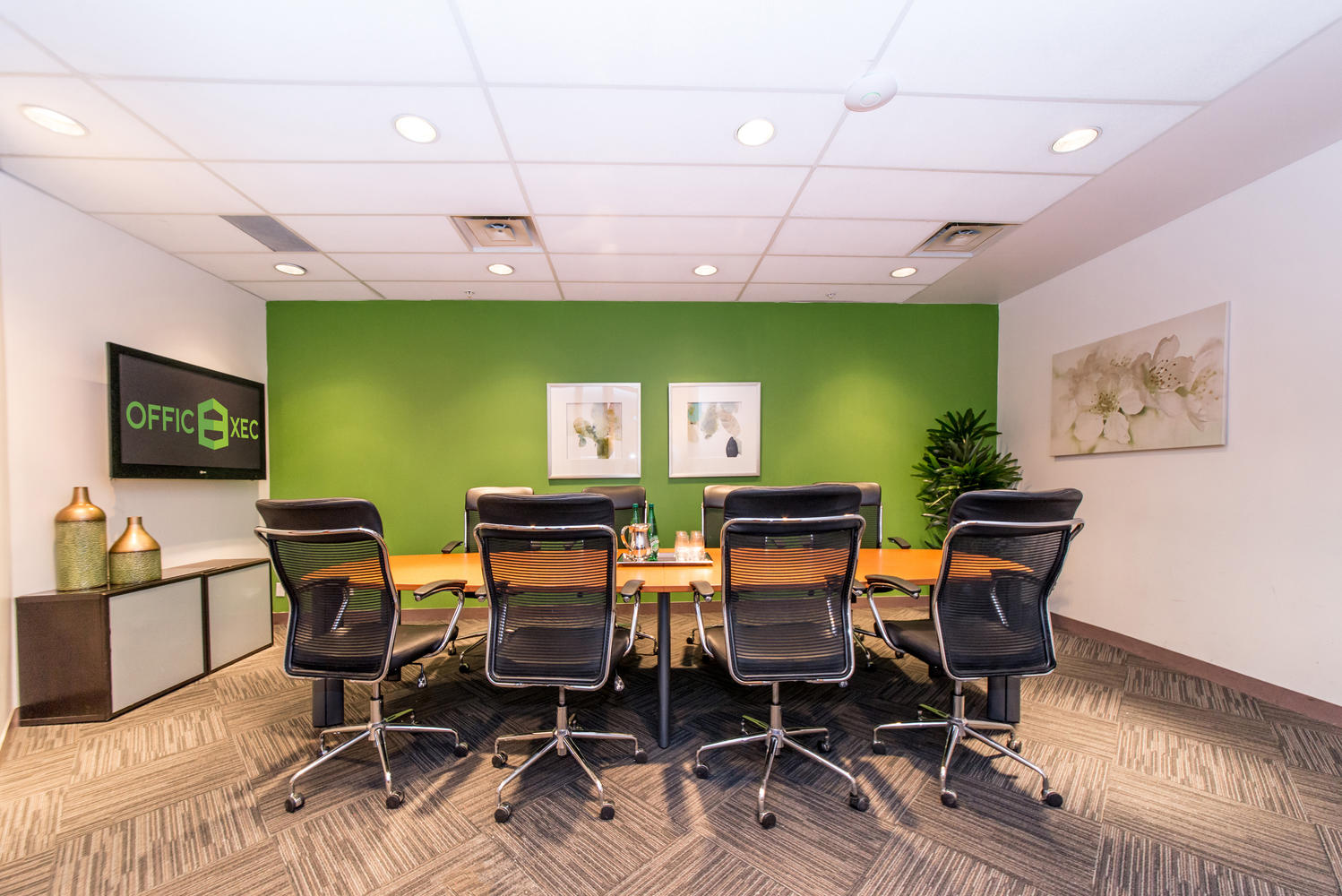 Do you have what it takes to be an entrepreneur?

-
Some studies and research have found that entrepreneurs and top level manages and CEOs don’t think alike. Saras Sarasvathy from the University of Virginia labels the difference as “Effectual Reasoning” vs “Casual Reasoning”. Entrepreneurs are effectual reasoners while traditional CEOs and MBAs are casual reasoners. This leads to some important conclusions. Entrepreneurs have loose goals. They have ideas, drive and goals – but are very flexible and are happy to re-evaluate a task or a goal at every step. They are not much for holding on to plans, or goals set a long time ago. Many successful entrepreneurs have never made a business plan nor found any use for market research. Sarasvathy  explains in her article – “entrepreneurs have learned the hard way that having even one real customer on board with you is better than knowing 10 things about a thousand customers”. So are you a planners or a doer. Entrepreneurs think as they go along, change plans on the fly, make adjustments to meet requirements. As Leigh Buchman puts it “Corporate managers believe that to the extent they can predict the future, they can control it. Entrepreneurs believe that to the extend they can control the future, they don’t need to predict it.” This sums attitudes and approaches quite neatly. Entrepreneurs want to effect change, change is their game and they thrive on it. Their reasoning is not about the past, or what has been, or what people are doing – it is about making people do something they haven’t done so far. Take Facebook – social media took off because entrepreneurs thought people would do it. No amount of market research prior to 2004 would have shown that people would be willing to spend hours refining status updates. But they do. . Effectual Reasoning got Mark Zuckerman to produce a product and tweak it to make it addictive. IBM has a different problem and a different goal. IBM is worldwide, with millions of customers, thousands of employees and steady profits, the goal is not to effect undue change. Effectual reasoning cannot work there because the corporate infrastructure is too slow to adjust. It is like a train – once it’s moving, you can’t just stop. Once 1000s of employees have committed, once million dollar broadcasts have been aired, it is too late to switch it all around. Casual reasoning and analysis of past data help corporate managers make the next step, with the confidence that it will not result in job cuts, millions of lost business and possibly their own jobs. This slows down innovation in larger companies and often larger companies buy smaller start ups, simply because the large company failed to innovate. So what are you? A prodigious planner, who wants things to go according to plan? Or are you the doer who makes it up as he goes along? Let us know.
Share on Facebook Share on Twitter

Blog – Want to save costs for your business? Here’s how!

BLOG-Virtual offices: Separating your personal life from your professional life

BLOG- Work smarter: How to effectively manage and grow your business